FANNY: THE RIGHT TO ROCK
- On the Big Screen & At Home

Hard rock was on the rise in the late 60s, and Fanny, a California group that included Filipina-American sisters, impressed everyone with their heavy beats and blistering musical chops. They possessed musicianship, ambition, and a major label record deal. So why were they mostly forgotten? Fanny: The Right to Rock tells the story of an unusual 70s rock band - all-female with Asian-American and LGBTQ+ members - who struggled to overcome the limitations of an industry and society hellbent on painting them into a hyper-sexualized corner. Filmmaker Bobbi Jo Hart pulls the action into the present day and follows the women of Fanny as they reunite to cut a new studio album, confronting aging and ageism and inspiring new generations of musicians 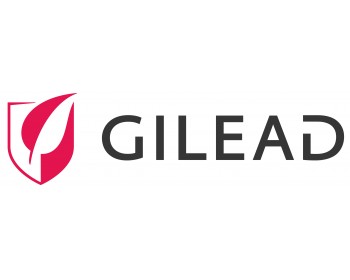 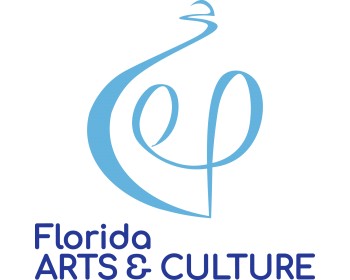 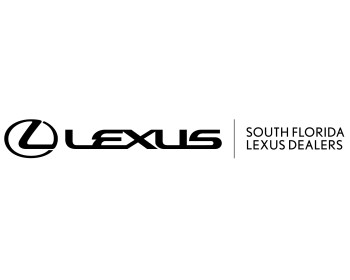