Some of the best and thought provoking shorts from around the world prove that love is love and we in the United States do not have a monopoly on the crazy and confusing four letter word...L-O-V-E !

Various Directors and featured actors are scheduled to appear 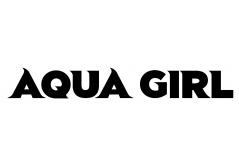