Through verité documentary footage, humorous storytelling, interviews and archival film material, Leonard Soloway's Broadway captures a Broadway few ever see as told through the eyes of a legendary Broadway producer you've probably never heard of. He lives an unconventional life on his own terms and, over a 70-year span, staged over 100 shows (and counting) which generated history making headlines, over 40 Tony Awards, 62 Tony Nominations, 21 Drama Desk Awards, 29 Drama Desk nominations and 3 Pulitzer Prizes in addition to launching the careers of famous stars known the world over. 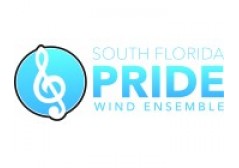